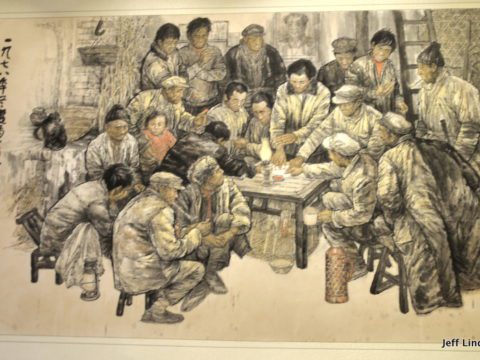 The story of China’s economic revolution is barely known in the West, but has some vitally important lessons for all of us. Here I report on my trek to the small village in Anhui Province where that revolution began, and tell the story desperation and courage among a small group of farmers who risked their lives in 1978 to defy collectivism. Instead of being punished, their incredible success inspired Deng Xiao Ping and helped bring the blessings of increased economic liberty and prosperity to many millions in China. It was a quiet revolution that became a thunder sweeping China. The lessons from that revolution are now needed in the West. 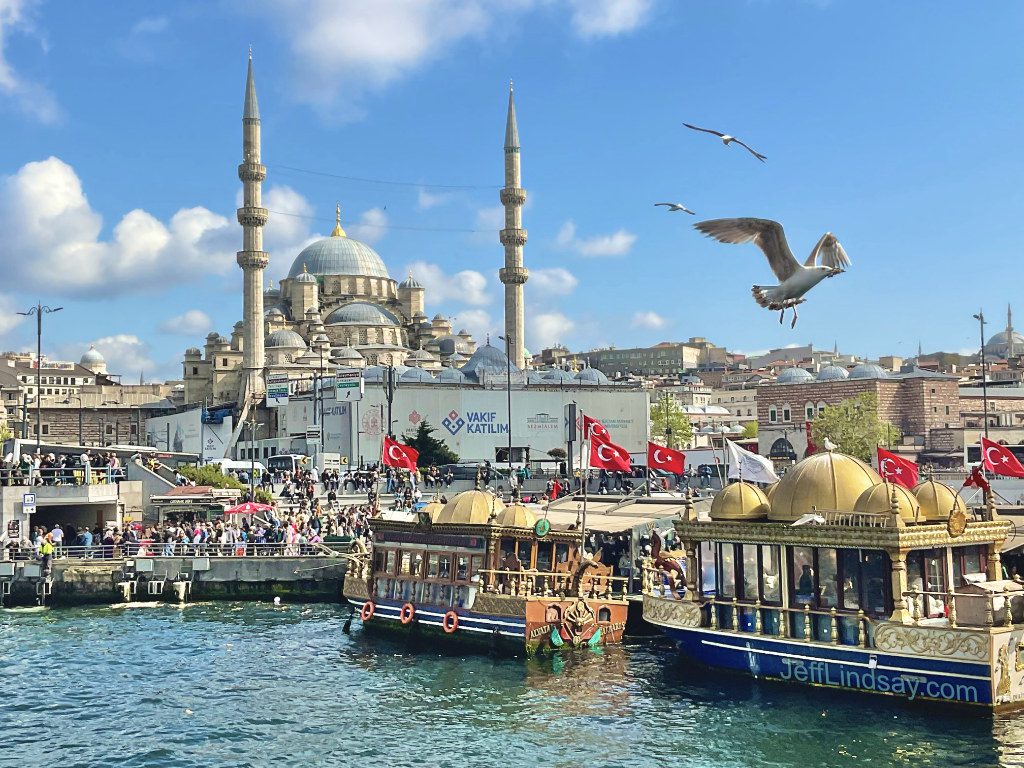 Preparing for Inflation and Yearning for Zion: Thoughts From My Visit to Turkey

The New Mosque (Yeni Cami) in the Eminönü quarter of Istanbul, on the Golden Horn at the southern end of the Galata Bridge. Thoughts on Freedom in Two Grand Cities:…