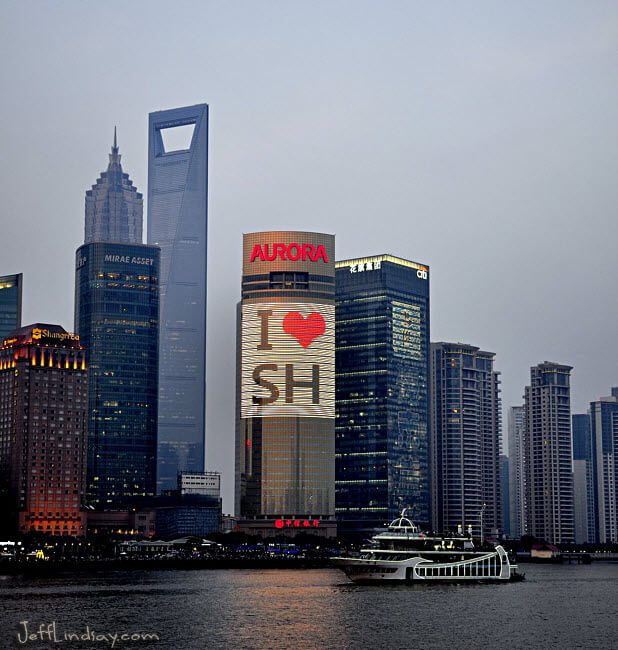 Update, April 29, 2020: Plans for a temple in Shanghai have hit an unfortunate snag, as was just reported today. See my post, “A Bump in the Road for the Shanghai Temple.”

What an amazing climax to the most unusual General Conference ever, a conference held in an empty building with no audience, but one that, in spite of current pain and fear from a serious pandemic, is causing bursts of celebration in spots across the globe, especially among the Saints in Asia and all those who yearn for the Lord’s blessing upon China (not to mention the Near East with the newly announced temple in Dubai, among other places: see the Church’s Newsroom announcement for the new temples). God bless China and its people, and bless that the new Shanghai Temple will bring more joy to that nation. Don’t make too much about this announcement: it’s a small step, but an exciting one for those with ties to China.

President Nelson concluded General Conference with some announcements about temples, the last being the most surprising to me: Shanghai, China. He was careful to give context. He explained that this would involve a multipurpose building where members living in China could attend the Temple by appointment only (in the initial phase, at least). It does not mean a change in status for the Church (not one of the official religions, which must allow the Chinese government to approve leaders and have some influence over teachings), nor does it mean that missionary work will happen. Not at all! Further. foreign tourists will not be allowed to visit the Temple there. I don’t know if foreigners living and working in China with proper Chinese residency permits and visas will be able to attend [update: further information at ChurchofJesusChrist.org/China indicates this will be for Chinese members only], nor do I know if that multipurpose building means that the Church can have a building that is also used for Sunday services, at least for the local members, but am anxious to find out. The only details that have been given at this point are those in the announcement,  the summary at the Newsroom, which also has a video clip of President Nelson’ s announcement, and some China-specific information at ChurchofJesusChrist.org/China. Please don’t speculate beyond that.

The announcement elicited tears and shouts of joy for the members of China. My wife connected with me from China via FaceTime in tears also as we shared our joy over the announcement as Conference was closing. Like many members in China and elsewhere, we have prayed for such progress, but thought it would take decades still. But in faith and patience, we, like essentially all the faithful members we know in China, have tried to be the best residents of China we could be, to follow the rules of China carefully (no proselyting of Chinese citizens in China and other regulations to respect), to welcome the monitors the government sends to observe our meetings, and to seek to do good in appropriate and legal ways. We love China and its people and yearn for the blessings of the Gospel to be more abundantly available to China and the members of the Church there. (Along with many other blessings, such as lifting the many poor and sick there, an important reason why I want to see the economy get back on track as soon as possible.) Join us in praying for peace and collaboration between our nations, and pray that the ravages of the virus (not yet over in China) may end in all nations, and that our sacred temples may become places of peace and healing around the world.

China is kindly allowing a Temple of the Lord to be established in its borders! What a hopeful sign. To me it seems like a significant step, though perhaps a small one, but truly a tender mercy from the Lord. Meanwhile, this week, we shall join millions in fasting gain for healing from the virus and for more of the Lord’s small and big miracles to help in bringing this under control. This health crisis may pass shortly, in a matter of weeks or months, and I hope and expect that casualties may be far less than those predicted by some models. The blessings of the Temple, though, can last for generations, and this small step may be the first of many miracles in China that will bless the lives of millions. I’m so grateful for the close and respectful relationship that exists between President Nelson and the people and some of the leaders of China, and for the Lord’s guidance through a prepared Prophet of God to make this possible. Makes me want to do that Hosanna Shout all over again!

Meanwhile, congratulations to the other areas getting new temples: Bahía Blanca, Argentina; Tallahassee, Florida; Lubumbashi, Democratic Republic of the Congo (had to cheer for this one also, especially after learning of the remarkable Saints there and their many sacrifices); Pittsburgh, Pennsylvania; Benin City, Nigeria; Syracuse, Utah; Dubai, United Arab Emirates (and another cheer!). So glad this was in the privacy of my lonely dwelling place here in the States where I could cheer without bothering anyone.

9 thoughts on “God Bless China and the New Shanghai Temple”