Thanks to certain contacts across Asia and the Middle East, I’ve heard off the record that a well-funded group of hackers working for the Taliban–now flush with resources after our generous exit–were responsible for the January 15 hacking of the normally secure Salt Lake Tribune website. On behalf of the Taliban, the hackers posted a shocking opinion column calling for government persecution, if not eradication, of the unvaxxed as if they were loathsome infidels. The result, of course, was the notorious column, “Utah leaders have surrendered to COVID pandemic, the Editorial Board writes.” The piece calls for one immediate action so radical that I feel readers should have immediately spotted the prank and recognized the hand of the Taliban:

Were Utah a truly civilized place, the governor’s next move would be to find a way to mandate the kind of mass vaccination campaign we should have launched a year ago, going as far as to deploy the National Guard to ensure that people without proof of vaccination would not be allowed, well, anywhere.

Of course, this uncreative parody of Soylent Green, funny as it may be, reflects foreign confusion about how things work in America, where citizens don’t need to carry papers to get a police state’s approval to go places, and where a governor can’t simply order troops to drive out citizens or even exterminate them (the apparent implication of not being allowed to be, well, anywhere, of course) when they don’t comply with a regime’s wishes of the moment. These are the crude fantasies of stone-age totalitarians (no offense to the Taliban intended — there were many positives about the Stone Age, such as being relatively carbon neutral), not the fruit of the more literate and genteel minds behind the Tribune. 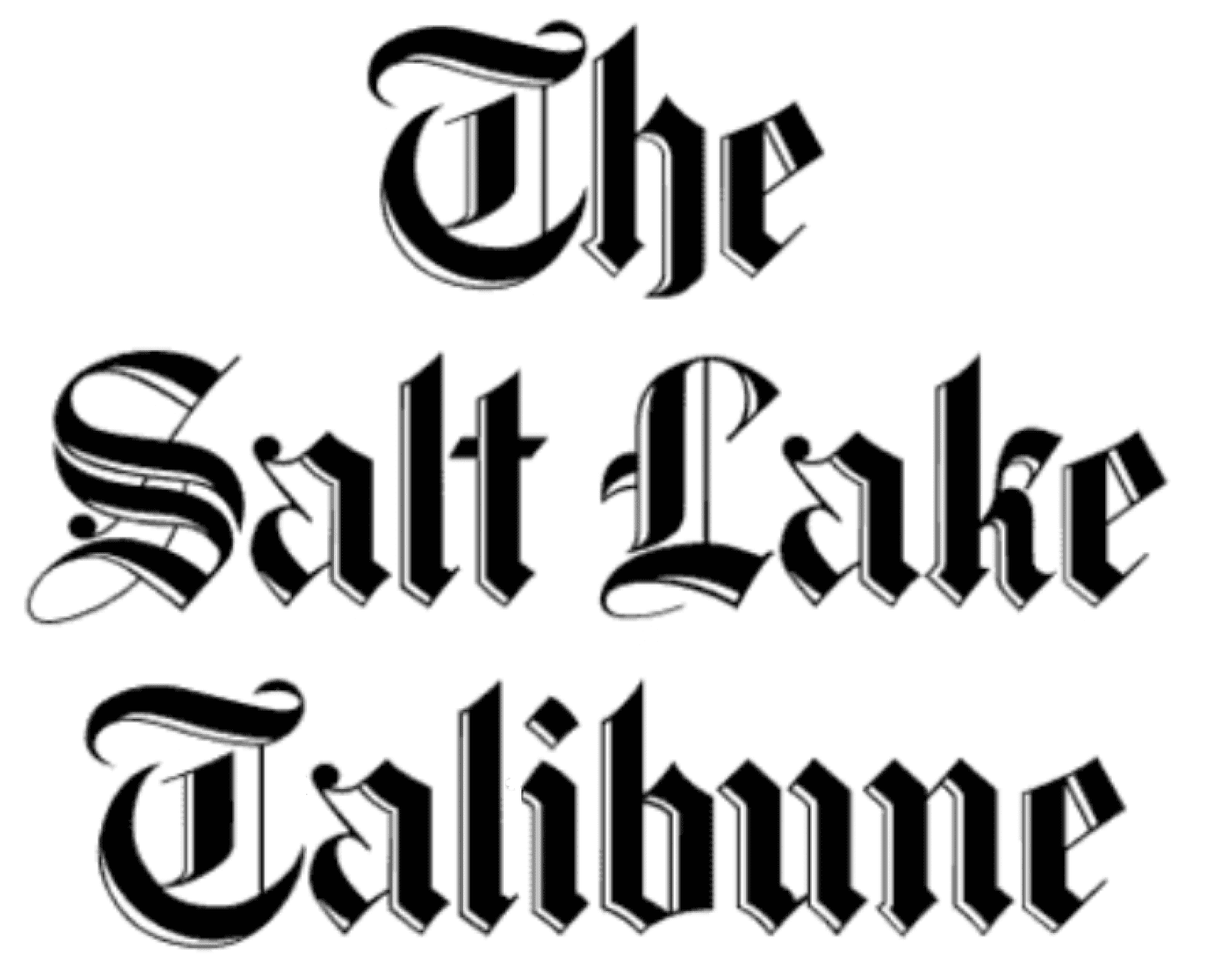 So please, don’t take this seriously, and don’t blame the Tribune. It’s a Taliban thing, and not even the Taliban in general, I’m told, but a specific radical splinter group known as the Talibune, proud for one day to have written for the Salt Lake Talibune. Unfortunately, with the many billions of capital they recently received from us, they may have funding for many more similar gags in the near future, so please be on guard and be ready at all times to ignore apparent threats to your Constitutional rights.

Another tell-tale sign of Taliban origins is the so-last-year implication that this is a pandemic of the unvaccinated, and the appallingly divisive notion that if we can only get rid of those deplorables, our problems will be solved. The educated among us have long-since learned that the benefit of the vaccines is reducing personal risk when ill. Except for those living in caves (again, no offense, Taliban — caves can be lovely places high in equity, vibrant communal living, and energy conservation), we’ve all realized that the vaccines don’t do much to prevent transmission or prevent infection. Vaccines may be effective, especially for older people or and those with various health risks, in greatly reducing the impact of the disease, but the disease is going to spread and persist and mutate for years to come. Omicron is spreading among vaccinated and unvaccinated alike. I’m double vaxxed and was diagnosed early last week with COVID. as was my wife, who is also double vaxxed. It seems we can spread it and get it easily, vaxxed or not. I’m glad I’m vaxxed, but we need to respect the choice of those who hesitate or have legitimate reasons to wait.

Finally, the surest evidence of all that the good folks at the real Salt Lake Tribune (not the Salt Lake Talibune!) did not write the hacked column of Jan. 15 might be the diversity implications of the piece. The Taliban don’t yet understand that certain minorities in the US tend to be less vaccinated than white people. The pro-diversity and pro-equity minds that gently guide the Tribune certainly would not call for oppressive means to compel hesitant people of color to be denied basic rights. To think that we need to use the military power of the National Guard to bully them in order for Utah to be “more civilized” should make this ugly prank all the more obvious. It’s just too bad it wasn’t published on April 1 so readers would be more willing to ask if this was just an insensitive joke. With hackers like this running unfettered, from now on we must consider every day as April 1 when we read the news.

Without a legitimate social good argument, without a reasonable right in America to deny personal privacy and body sovereignty (“my body, my choice”), and now with the availability of effective treatments for mitigating the impact of the disease, there is no justification to compel anyone to take an injection, especially one that has not had the normal years of extensive safety testing, an injection that is not needed as the only possible way to cope with an existential threat. Whether to get it or not must be a personal decision based on informed consent and free will, not bureaucrats deciding they should determine what medical treatment others get, and forcing all of us to carry papers are if subjects of totalitarians who get to determine where and when we can have their permission to gather or travel. That may seem OK to the writers of a gag column on the other side of the world, but this is still America, a place with traditions, freedoms, and laws that the Talibune authors obviously do not grasp.

But how could this have happened in the first place? How did the primitive Talibune manage to bypass 21st century security systems to place their divisive verbal malware on the Tribune’s site? My hacker friends in Asia (whose existence I can neither confirm nor deny, for the record) believe the breach occurred via a non-compliant Windows 10 computer that had refused the latest anti-virus booster. The partially unvaxxed device is being hauled away by the National Guard as we speak for the greater good and will be recycled into pleasant green motherboard materials to sustain more worthy low-carbon-footprint computers in the future.

Again, please remain calm, carry on, and above all don’t blame the Tribune or cancel your subscription.