This summer my wife’s family had a brief family reunion on a ship that went from Miami to Cozumel, Mexico. Though much of what we saw on land was quite touristy, I loved Cozumel for the diving it provided, including a dramatic drift dive where the current took us past beautiful corals and wildlife, including many large turtles. (Scuba Tony was the service we arranged to use based on my wife’s research and their decent price. Very happy with them.) 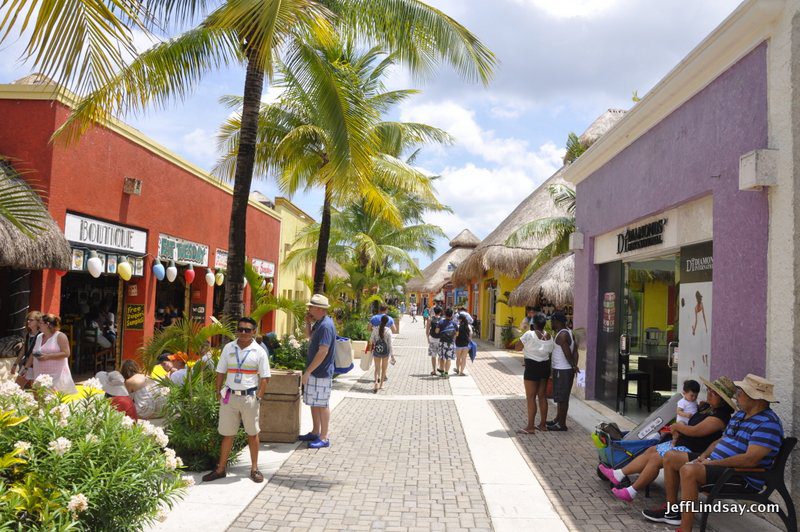 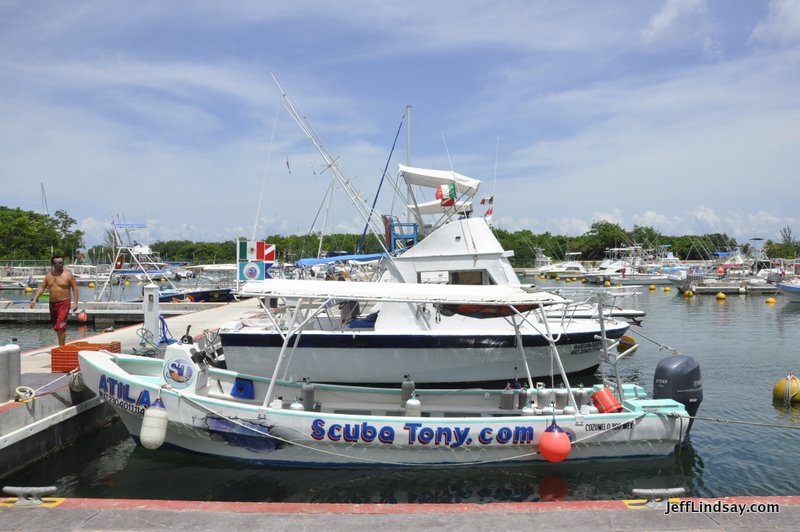 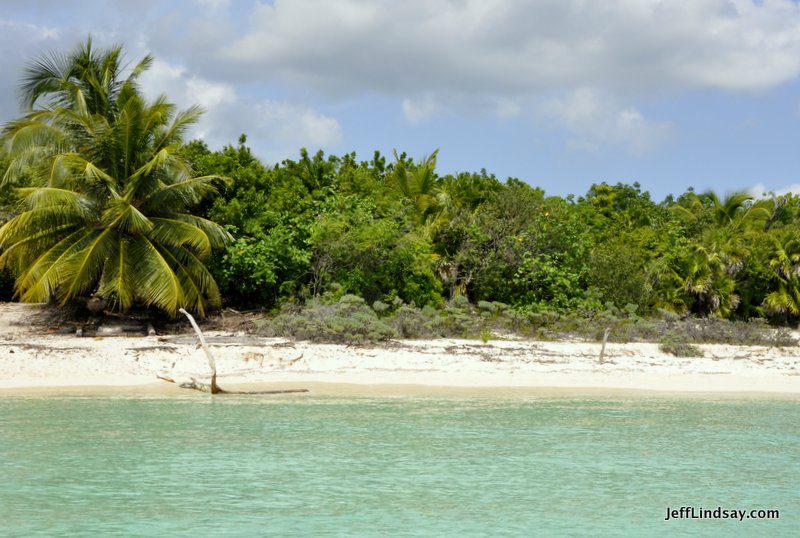 I wasn’t the only one who was impressed with their first visit to Cozumel. Exactly 500 years ago in 1517, when Cordoba came to the Yucatan, Cozumel also impressed the invaders. They used the Spanish word “miel” in naming it. “Miel” means honey, which was abundant there and elsewhere in Mesoamerica. I just learned that today in some reading that began with “Honey: Sweet Maya Legacy” by Karen Hursh Graber at MexConnect.com, who discusses the ancient Mayan tradition of raising stingless honeybees. Trading honey from these bees was a part of their ancient economy. According to Graber,

When Francisco Hernandez de Cordoba arrived in the Yucatan from Cuba in
1517, he found bee yards with thousands of wooden hives, producing
enough honey to be traded all over Mesoamerica. Honey was of utmost
importance to the culture and economy of the Maya; this is reflected in
the fact that one of the four surviving Maya books, the Madrid Codex, is
devoted to bees and beekeeping.

This is interesting to me, of course, because a common misguided complaint about the Book of Mormon is that its reference to honey is anachronistic because honeybees did not exist in the Americas before the Spaniards came. It’s misguided on several counts, as I discuss on my LDSFAQ page about apparently anachronistic plants and animals in the Book of Mormon (just updated moments ago).

Curious about Graber’s statement, I soon found another useful source that led me back to Cozumel. The source is Marshall H. Saville, “The Discovery of Yucatan in 1517 by Francisco Hernandez de Cordoba,” Geographical Review, Vol. 6, No. 5 (Nov., 1918), pp. 436-448, available at Jstor.org and also at Archive.org as plain text or as an image/PDF). Saville writes:

Cervantes de Salazar narrates that after leaving Cuba the expedition came into shallow water one night, and “at ten oclock in the morning with great joy they sighted land and came to the weather side of a small island that was called Cozumel on account of the great quantity of honey which was there.” [Cervantes de Salazar, Cronicá de la Nueve España, Book 2, Chap. 1, p. 60, as cited by Saville, p. 445]

For those tempted to reflexively say that Joseph Smith, the inveterate bookworm, could have and or maybe surely would have been aware of Cervantes de Salazar and the history he wrote, Mayan honey and all, Saville has a valuable observation in a footnote on p. 438:

The fact that Francisco Cervantes de Salazar had written a history of New Spain was known, but the whereabouts of the manuscript, if indeed it had been preserved, was unknown until the end of 1911, when it was seen by Mrs. Zelia Nuttall in the Biblioteca Nacional, Madrid. Mrs. Nuttall communicated.

Of course that doesn’t matter because the Book of Mormon doesn’t really require honey in the Americas and even if it did, Joseph could also have learned that there was pre-Colombian honey from the great European naturalist, Alexander von Humboldt, were Joseph the consummate literati he seems to have become today in the eyes of some critics who try to explain away the miracle of the Book of Mormon as a product of knowledge from Joseph’s day. But Saville’s note on Salazar’s history is an interesting reminder of some of the limitations to knowledge that even avid bookworms faced in the 19th century. Not everything we can access from old sources was available in the 19th century, not even for those near the EIS (the Erie Information Supercanal) and especially not for those holed up in the information desert of Harmony, Pennsylvania, where the Book of Mormon translation largely took place, far from libraries and bookstores and circles of elite literati buzzing with the latest data on Arabian Peninsula geography and Mesoamerican fauna.

27 thoughts on “The Buzz from Sweet Cozumel”