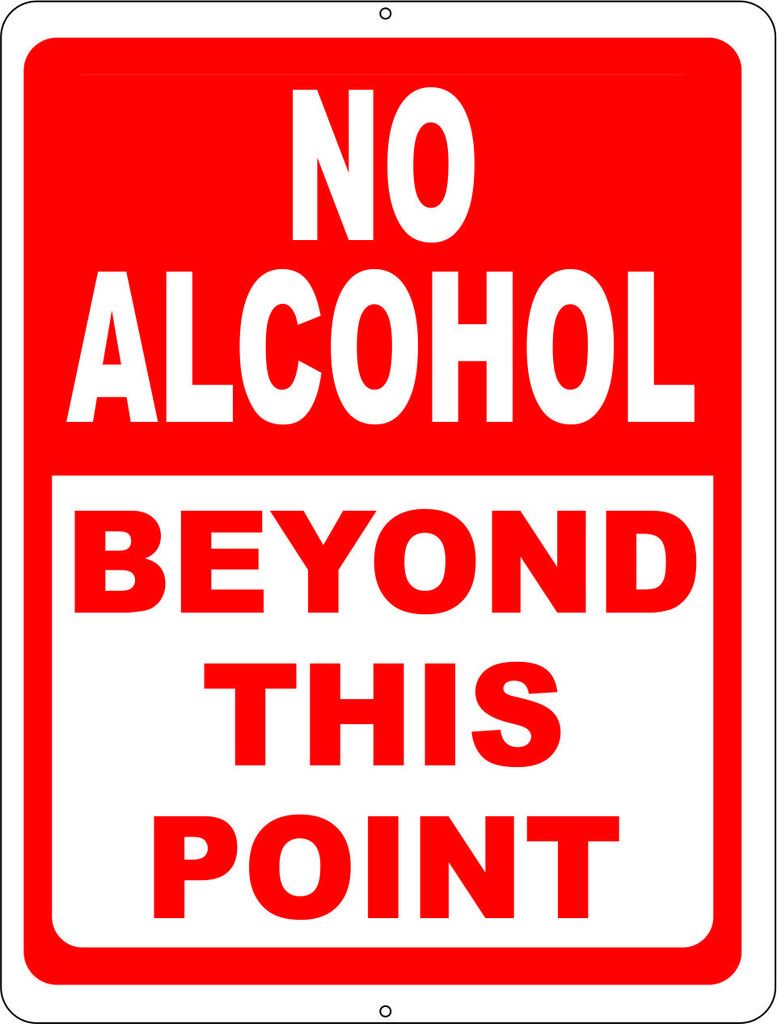 My previous post discussed the $100 million government study on “moderate” alcohol consumption that the alcohol industry was furtively funding and designing to give favorable results, a study that fortunately was scuttled after the New York Times exposed the scandal. One of the comments  to my post (thanks, “Last Lemming”!) pointed to an important 2018 publication from just a few days ago in the major medical journal, The Lancet, which combined hundreds of studies and conducted massive analysis to determine the mathematically optimum amount of daily alcohol one should consume. The answer: ZERO. Not one ounce, not half a glass of wine, not even a teaspoon, but zero.

Alcohol use is a
leading risk factor for death and disability, but its overall
association with health remains complex given the possible protective
effects of moderate alcohol consumption on some conditions. With our
comprehensive approach to health accounting within the Global Burden of
Diseases, Injuries, and Risk Factors Study 2016, we generated improved
estimates of alcohol use and alcohol-attributable deaths and
disability-adjusted life-years (DALYs) for 195 locations from 1990 to
2016, for both sexes and for 5-year age groups between the ages of 15
years and 95 years and older.

Using
694 data sources of individual and population-level alcohol
consumption, along with 592 prospective and retrospective studies on the
risk of alcohol use, we produced estimates of the prevalence of current
drinking, abstention, the distribution of alcohol consumption among
current drinkers in standard drinks daily (defined as 10 g of pure ethyl
alcohol), and alcohol-attributable deaths and DALYs. We made several
methodological improvements compared with previous estimates: first, we
adjusted alcohol sales estimates to take into account tourist and
unrecorded consumption; second, we did a new meta-analysis of relative
risks for 23 health outcomes associated with alcohol use; and third, we
developed a new method to quantify the level of alcohol consumption that
minimises the overall risk to individual health.

Alcohol
use is a leading risk factor for global disease burden and causes
substantial health loss. We found that the risk of all-cause mortality,
and of cancers specifically, rises with increasing levels of
consumption, and the level of consumption that minimises health loss is
zero. These results suggest that alcohol control policies might need to
be revised worldwide, refocusing on efforts to lower overall
population-level consumption.

So much for the myth of healthy moderate alcohol consumption. If it’s
health you want, don’t touch the stuff at all.  If you do choose to
drink, please don’t repeat the myth that you are just drinking a healthy
amount. The healthy amount is zero. Anything above that can be expected
to bring net harm to your health. Don’t mislead others with the bad science of the past.
Of course, you may not experience any ill effects, just like some
smokers manage to live surprisingly long. Health consequences are
statistical matters with huge variance. But the expectation, based on
extensive data, is that any alcohol increases the risk of overall harm.
The healthy choice is zero.

Update, Sept. 4, 2018: An associated article at The Lancet is “No level of alcohol consumption improves health” by Robyn Burton and Nick Sheron, also published on Aug. 23, 2018. This discusses the Global Burden of Disease 2016 study and explains that it is “most comprehensive estimate of the global burden of alcohol use to date.” The study reveals that alcohol’s impact is significantly greater than previously recognized. In fact, it is “a colossal global health issue.”

The conclusions of the study are clear and unambiguous: alcohol is a
colossal global health issue and small reductions in health-related
harms at low levels of alcohol intake are outweighed by the increased
risk of other health-related harms, including cancer. There is strong
support here for the guideline published by the Chief Medical Officer of
the UK who found that there is “no safe level of alcohol consumption”. The findings have further ramifications for public health policy, and
suggest that policies that operate by decreasing population-level
consumption should be prioritised.

Speaking of shortcuts, this blog can be reached via https://tinyurl.com/mormanity or just Mormanity.com. Oh, that’s right — I was finally able to use my Mormanity trademark to require a serial cybersquatter to relinquish Mormanity.com, so that domain is no longer serving up objectionable ads, but now redirects to my blog here. Have plans to develop it as a standalone site, and your suggestions for improvements are welcome.