I was very fortunate to be able to attend the Hill Cumorah Pageant on its closing night, July 22, 2007 – my first time ever. Awesome! Very impressed, in spite of an few minor quibbles. Tremendous production! And it’s free. 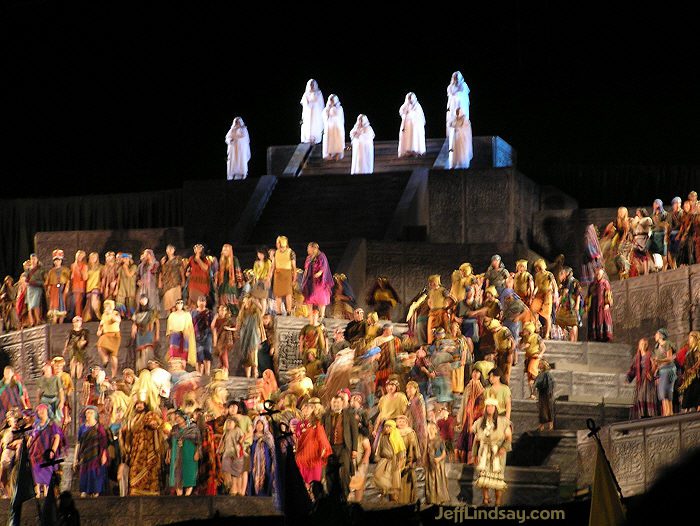 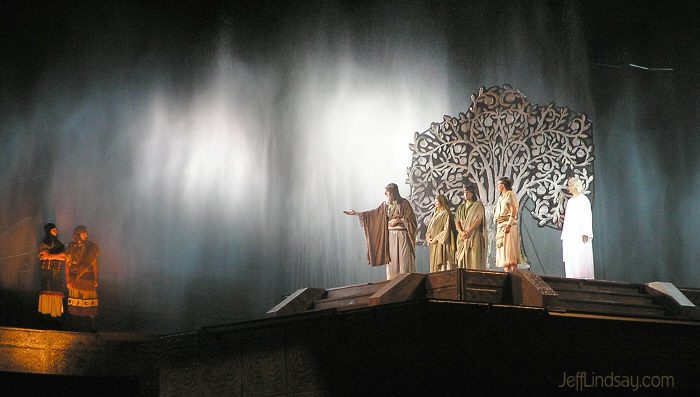 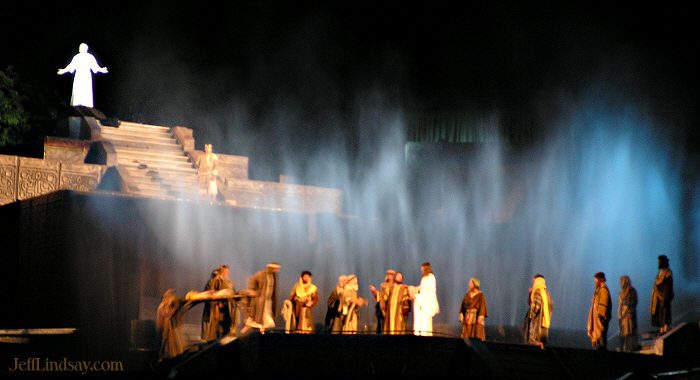 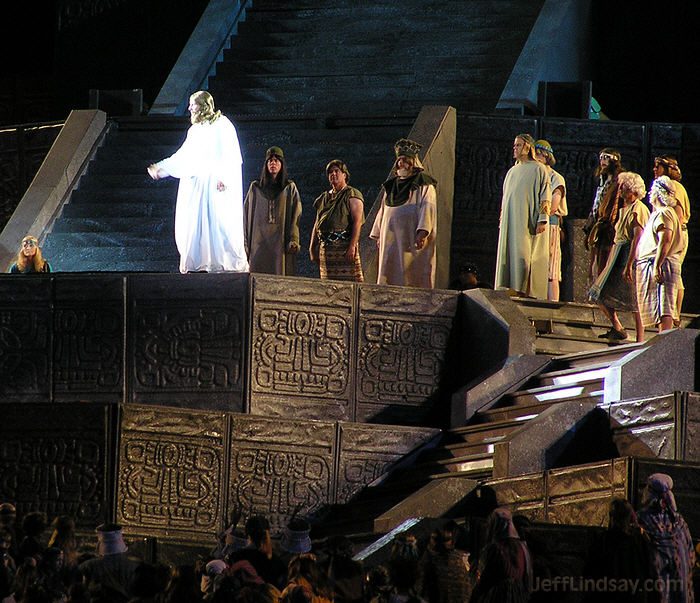 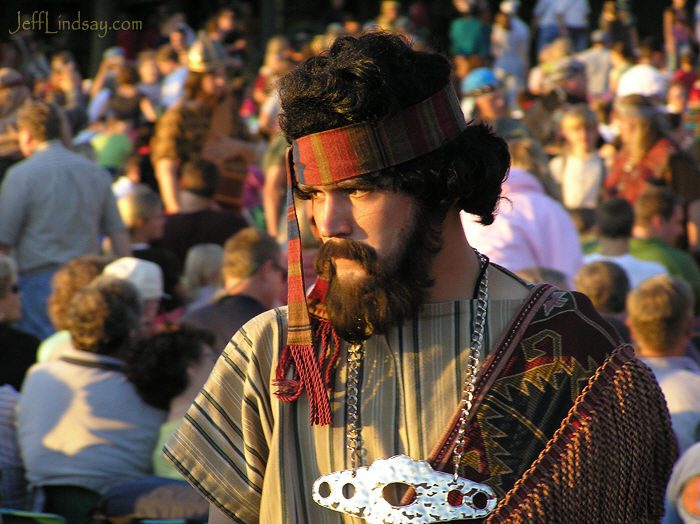 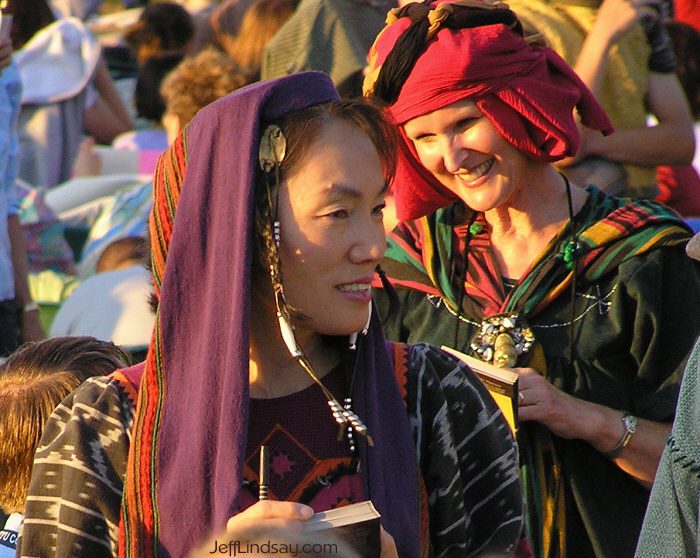 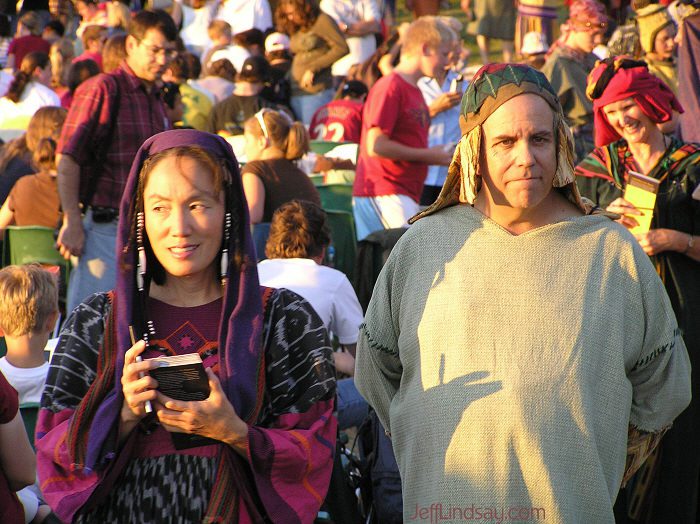 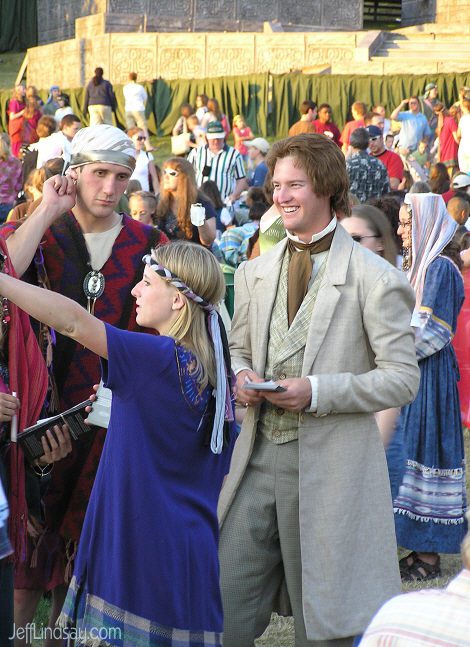 Update: Let me remind readers that my photographs as well as my text from my Website or blogs are copyrighted. (Original works in the US are inherently subject to copyright protection whether a copyright notice is displayed or not.) Photographs may not simply be lifted and reproduced elsewhere without permission, though limited portions of the text may be quoted with attribution. Fortunately, most of the pro-LDS sites that use my material with attribution have received my permission. I tend to grant most requests, if they are reasonable, though in cases where my work is a work in progress, I encourage people to simply provide a link instead of reproducing a lengthy section.