In preparing to visit Barcelona in March, my wife warned me about the abundance of pickpockets there, so we prepared carefully by using money belts, having photocopies of passports and other information, and making sure that we each had a different credit card (leaving others at home) so that canceling one due to theft would not leave us stranded. Our little group of five (my wife, youngest son, mother-in-law, and one of my sisters) planned how we would stand around each other when using ATM machines to keep codes hidden and prevent theft, etc. And in spite of all that caution, I walked into the bustling crowds at the main market in Barcelona with my little Flip video camera in the pocket of my jacket. While busily taking photos of all the fish and produce with my main camera (firmly gripped, strap usually wrapped around my hand or around my neck to prevent theft), I recall someone bumping into me in a strange way, but didn’t even think about the other camera at that moment. It must have been one of the more clumsy pickpockets, because I’m sure my little Flip video camera could have extracted much more gracefully in that crowd. And maybe it was – maybe the probing bump came after the theft had already taken place.

My son, on the other hand, was intrigued at the thought of pickpockets stalking the streets, and brought a cheap wallet that he put in his rear pocket. He adjusted it so it would stick out and be easy to snatch. This bait was empty, of course, but he wanted to see how the game worked and see where it would be snatched. No one took the bait – a genuine disappointment.

Fortunately, the morning before my little $150 video camera was stolen, I downloaded some precious video files of my granddaughter and cleared the memory. Whew! So the loss wasn’t all that painful. But it did make me ponder the crime of theft.

When someone simply takes something valuable from another person against their will, it is a statement that the other person’s life doesn’t matter, or is not nearly as important as that of the criminal. It’s a terrible, tragic statement. One can try to downplay the seriousness of the crime by saying the other party doesn’t need it and won’t miss it, but how does one know that? Steal a wallet, and the victim might not be able to attend his or hew own wedding, or a funeral, or a job interview that might make all the difference in the world. Steal a little video camera, and previous memories may be lost. Steal a purse, and life-giving medications may be lost. Many tragedies can follow from one simple selfish act, however minor the intended harm was.

One of my most memorable experiences with theft occurred in the happy Mormon town of Provo. It was one of the most trying weeks of my early married life. My wife was expecting our first son, wasn’t feeling well at all, and was insanely busy trying to complete her master’s degree as we went into finals week. I had major challenges with my courses as well and other duties. We were so busy that we simply hadn’t had time to go shopping for a while. I finally hopped in the car and spent $50 on groceries (that was enough to last a couple weeks back then). That was real money, and we didn’t have much. As I came back, I took in about 1/3 of the purchase when the phone rang. Something urgent from the ward. When I got off the phone three minutes later and went back to get the rest of the groceries out of the trunk of our car – a trunk that I had naturally left open in this safe little town – the groceries were gone. Some enterprising person – surely not a BYU student, right? – took advantage of the opportunity and walked off with my groceries. This was a painful loss. We just made do with the bag or two I had brought in. We could laugh about it, but it was a painful laugh.

The theft of groceries or a camera is small time stuff. The theft of massive amounts of all of our money by cancerous corruption in government is far more serious. Witness the incredible Bear-Stearns bailout and the enormous deficit spending by out-of-control politicians who trample upon the limited government principles of the Constitution. And now the same gang behind the credit problems and the erosion of our financial system and currency is demanding that vast new regulatory powers be given to them, to one unelected, unaccountable, unaudited body closely tied to Wall Street, who will help “prevent” further trouble by assuming vast control over the whole nation’s financial services industries as well as our money supply, along with new assumed powers to spend huge amounts of your money without Congressional approval when one of their own needs a bailout. Incredible. And yet so-called conservatives and so-called opponents of “special interests” and so-called representatives of the people and defenders of the little guy from both parties are going along with the idea, as the media (generally owned and certainly influenced by the Wall Street crowd) tells us that this is good for us, that we should trust the Fed to fix things up and strengthen the economy that they have been ravishing. Theft is occurring before our eyes on the most grandiose scale of all time. You don’t have to buy an empty wallet and walk around Barcelona to have the thrill of being victimized this time. You will get to keep your wallet – but it will be emptier than ever. Whew, was that a rant?

And with that cheerful thought in mind, here are a few photos from the amazing city of Barcelona (click to enlarge): 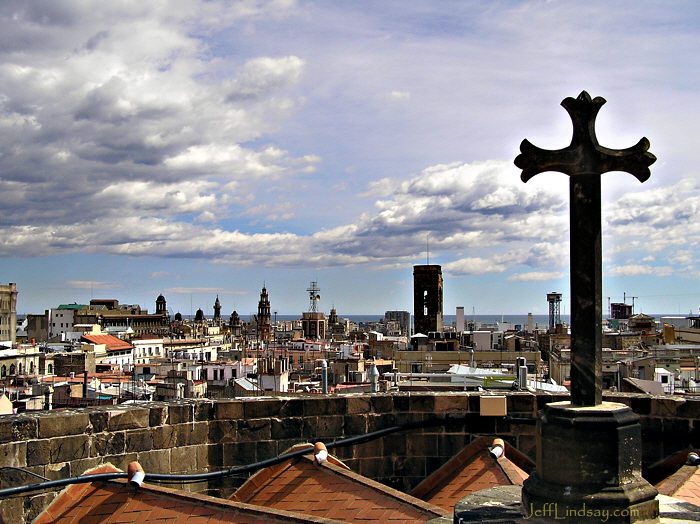 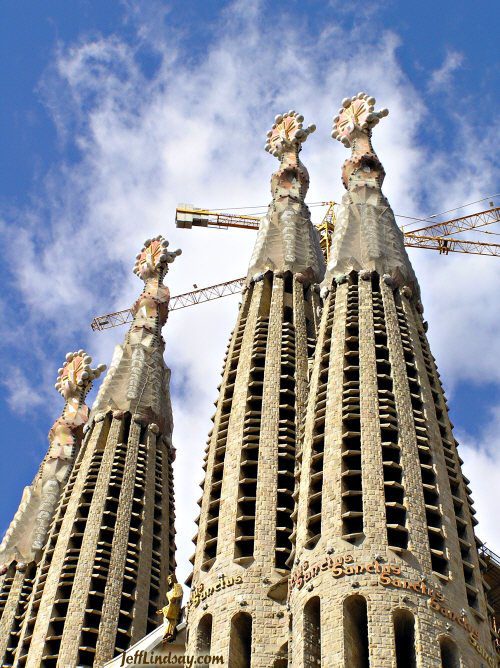 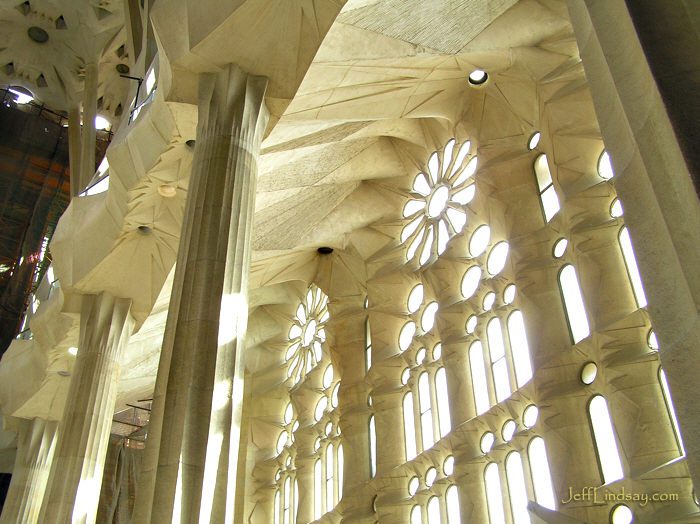 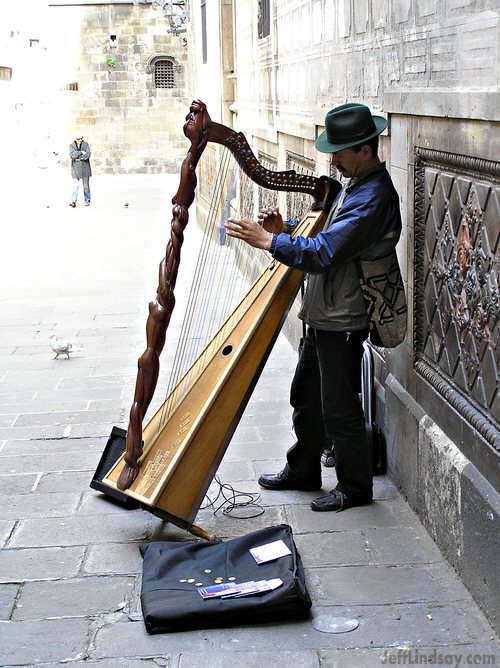 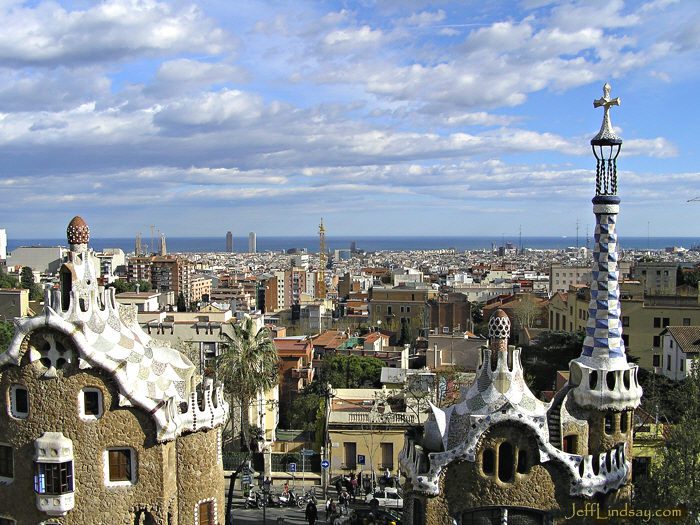 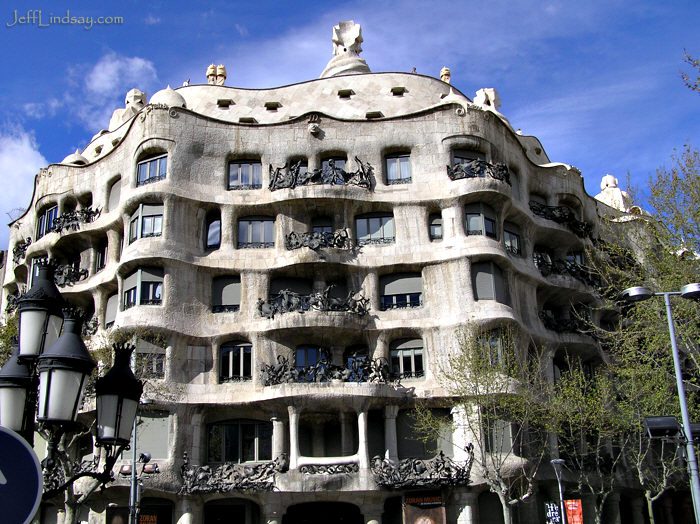 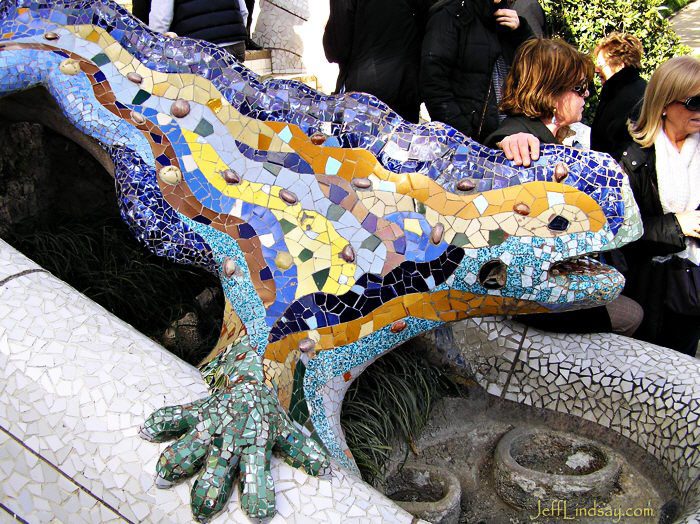 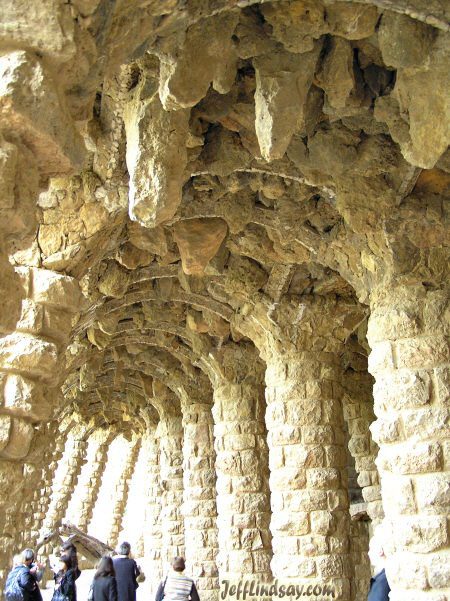 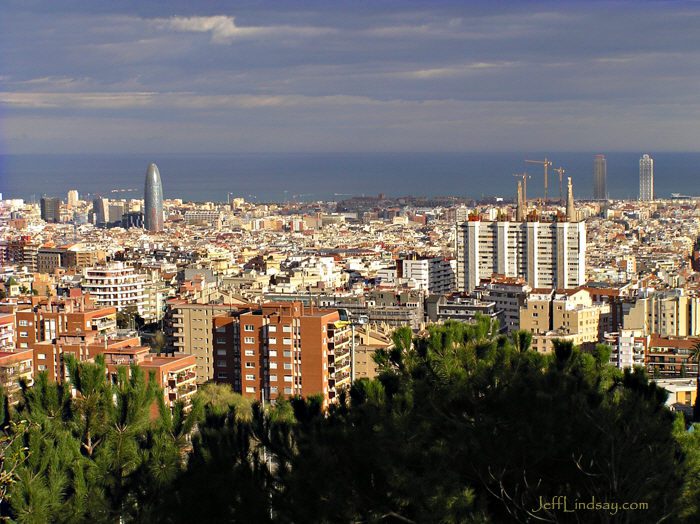 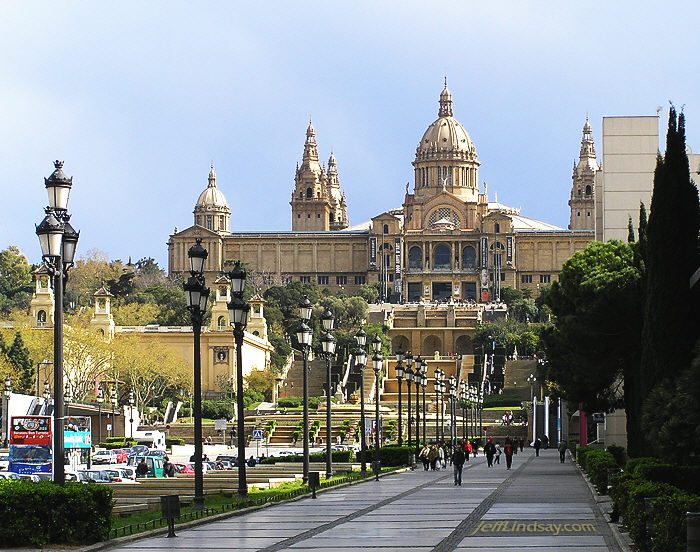 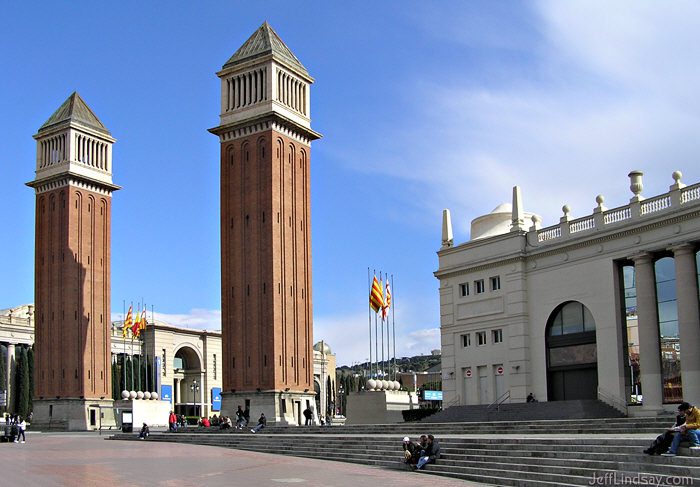 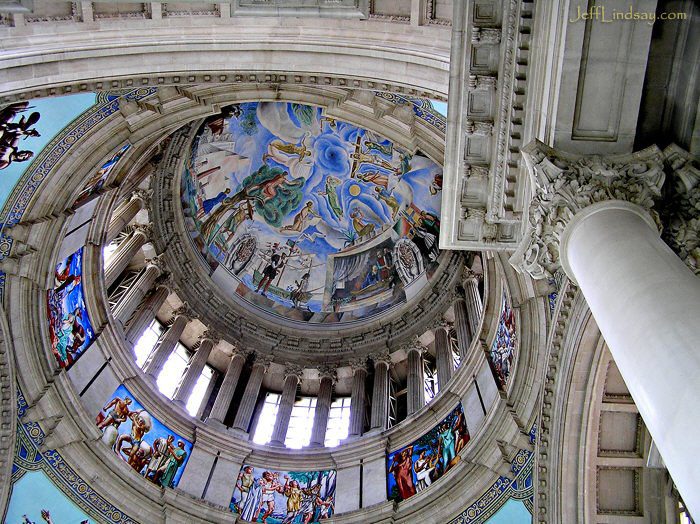 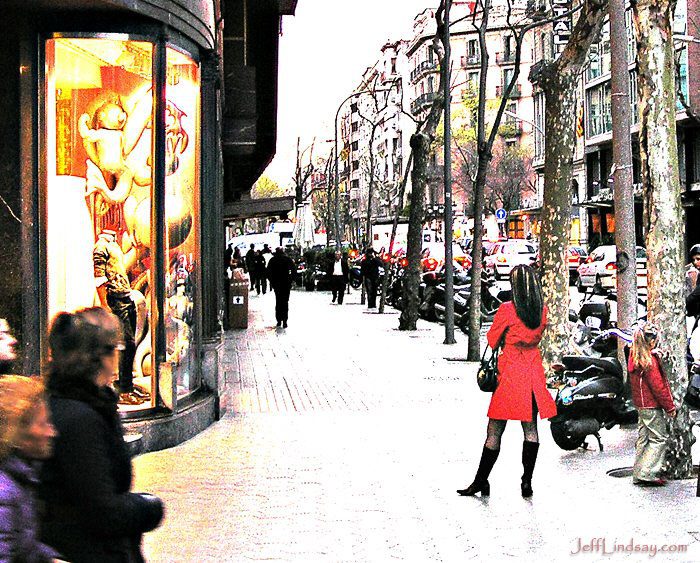 (Some things are even better than paella!)

Here’s a Viewbook file with some additional photos (you can view these enlarged in full screen mode by right clicking and selecting “Go full screen”):

Yes, I’m hooked on this city. Such amazing architecture, bustling life, fabulous food, and great people. If you can come up with any excuses for me to return soon, please let me know. Anyone there need a little help with patent strategy, innovation systems, or new business development? Quiero ayudar!

14 thoughts on “Pickpocketed in Barcelona: Thoughts on Theft”