One of many factors that makes me hopeful for the future of China is the spirit of service and volunteerism among this great people, especially in the rising generation of college students. For example, one magical young lady named Hermione (a name she chose based on the Harry Potter novels) was inspired by the principles of leadership she learned in a class taught by a remarkable LDS woman at her university. She realized that she does not have to wait for government or others to solve problems, but that she can take steps herself now to make the world better. When she learned of the severe poverty in the remote town of her ancestors, she decided to make a difference. She went there, learned of the needs, documented the problems, came up with a plan, organized other students and in cooperation with international sources began raising significant funds to help the students in an impoverished school lacking so many basics. She formed a charitable organization, got it properly registered, and even went before a government body with a specific proposal for what actions they could and should take to complement the volunteer work underway. She prevailed and obtained significant help from the government. A school that had only an abacus or two as educational tools now has a computer lab, books, and other items needed for better education, along with newly constructed and safe classrooms.

This young lady is CEO material–what a leader! Yet she is so humble and sweet. But when I look at the fruits of her work and the extensive attention to detail, I just marvel. I was also glad to be able to connect her with the large charitable foundation that my employer has–one of the most significant such organizations in China–and with another foundation that I encountered through my LDS-related networking in Shanghai. Both foundations are interested in her work and with luck there may be additional funding for her project (definitely in the works, in fact).

Her organization was one of many represented at a volunteer fair I attended recently at a campus of Nanjing University celebrating youth service on Global Youth Service Day, the largest service event in the world.  I’m not quote sure why (because I was wearing a suit?), but the TV crew covering the story asked me to comment on the event and on why volunteerism is important. (If you saw a tall funny-looking foreigner on TV trying to speak Chinese, maybe that was me.) At this event I met one inspiring and selfless student after another with various service projects aimed at helping others in China. These are the leaders that will change the world for good.

There has been some bad press from unusual incidents in which people in China seemed to ignore victims of accidents. But in my experience, I see a healthy amount of compassion on the streets–people quietly helping beggars and doing other small acts that show they care. I’m not saying they are the majority, but there are many of them. When two or three or several hundred are gathered into volunteer organizations like those sprouting at many universities, and when they get a little mentoring on how to lead and serve, they are a potent force for good.

Here are some photos from the event. Included are some of our wonderful Young Single Adults from the Nanjing Branch, my wife, the woman who teaches leadership and other skills, and some of the future leaders of China. 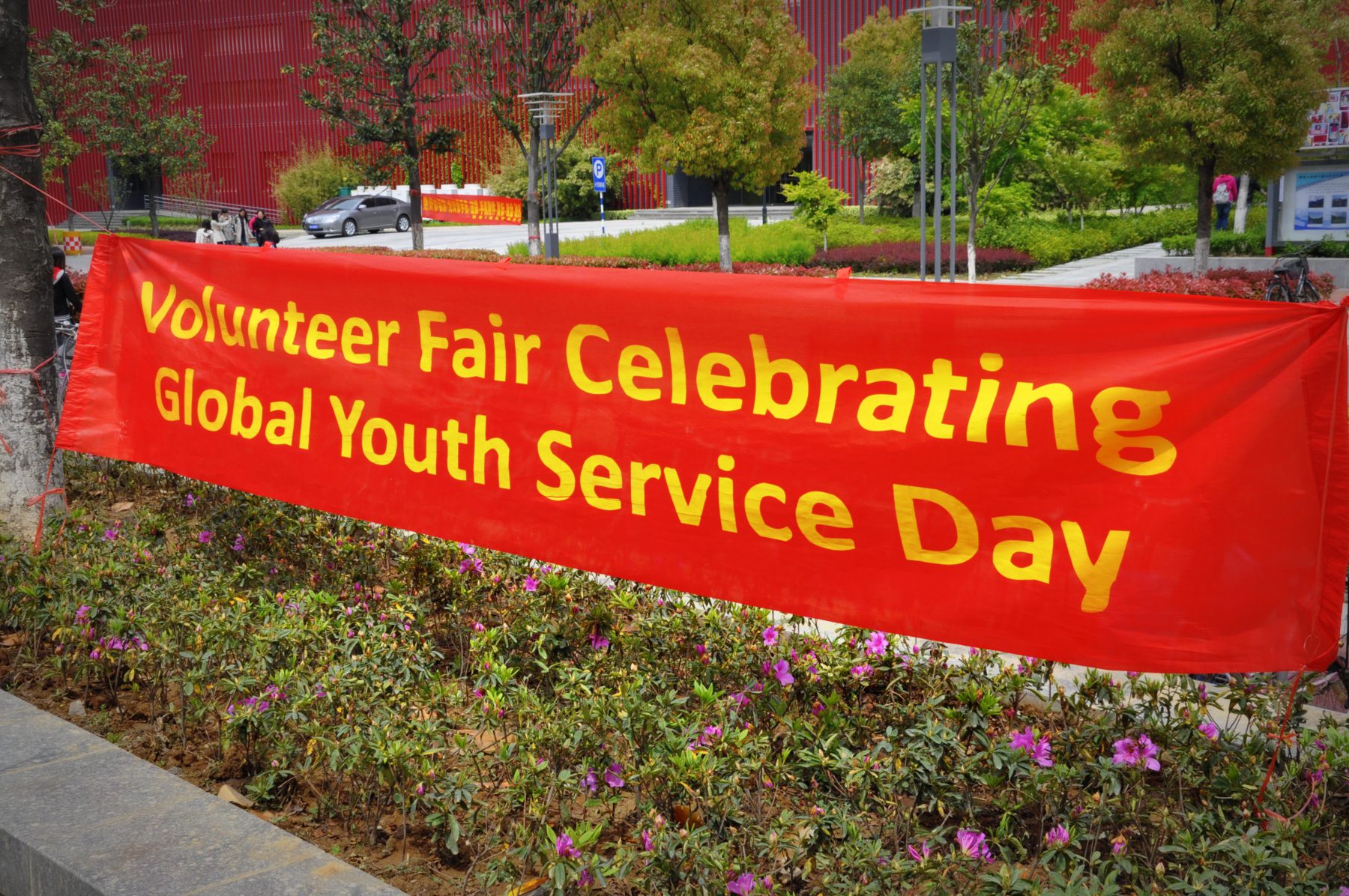 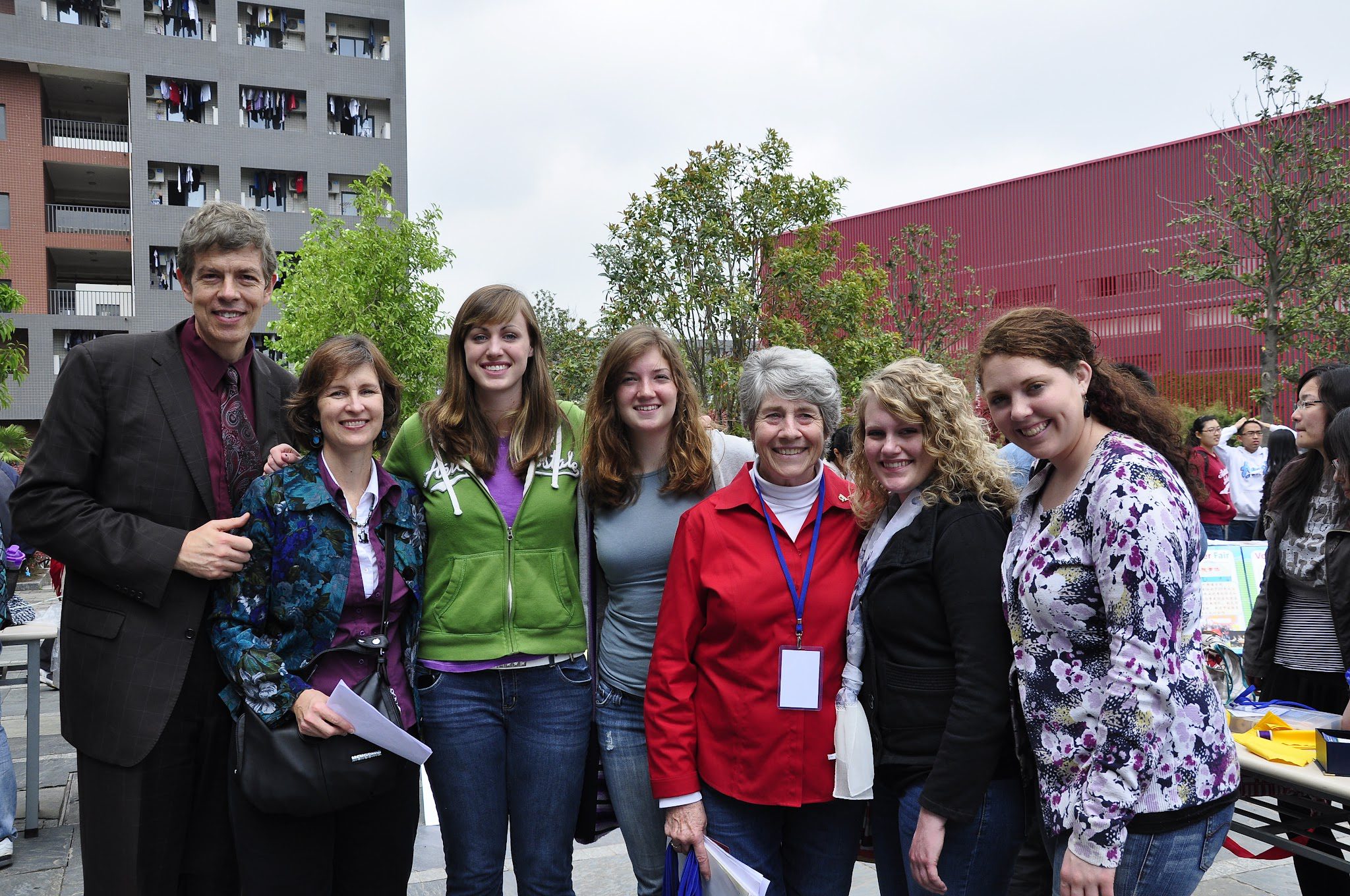 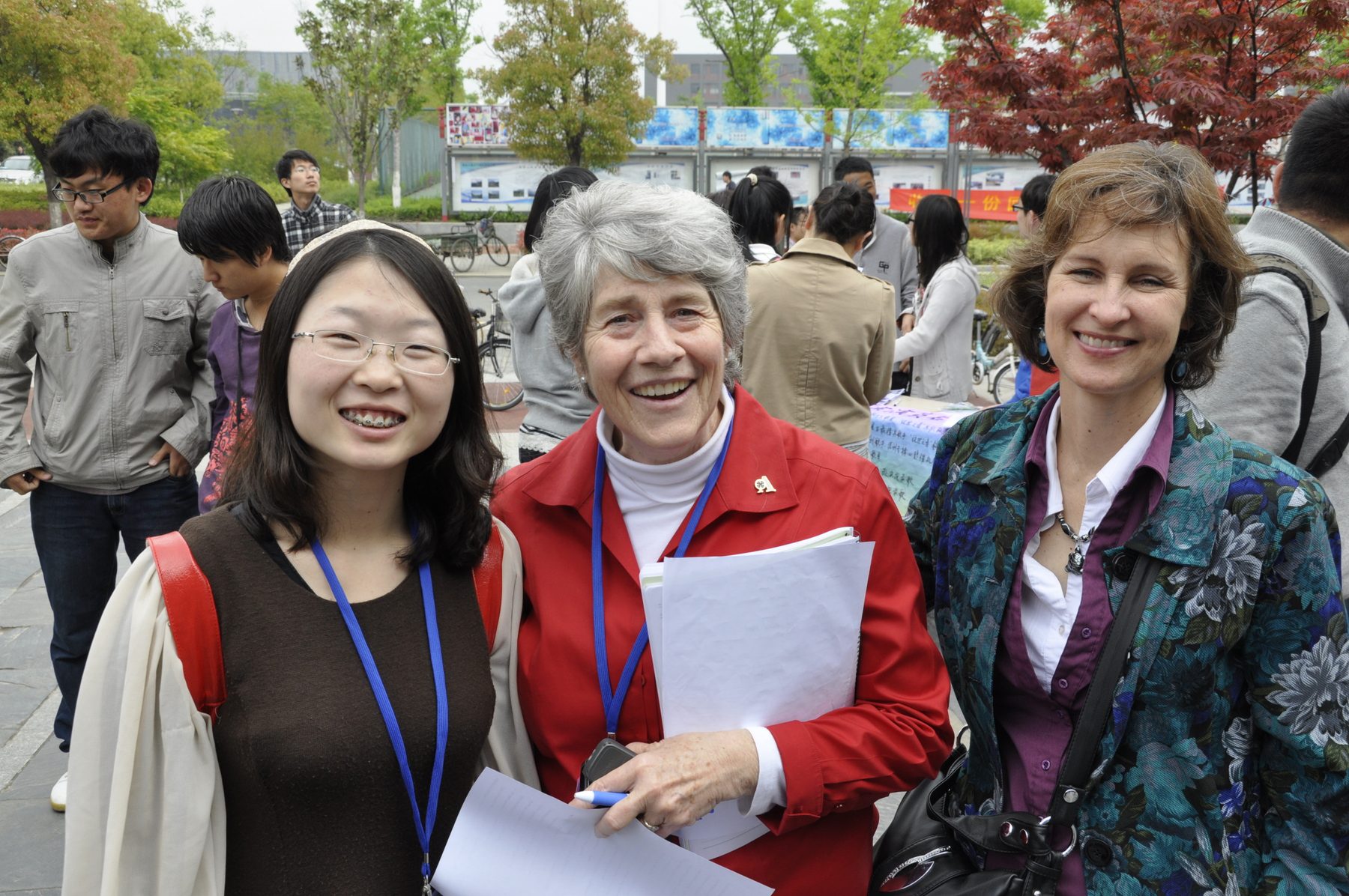 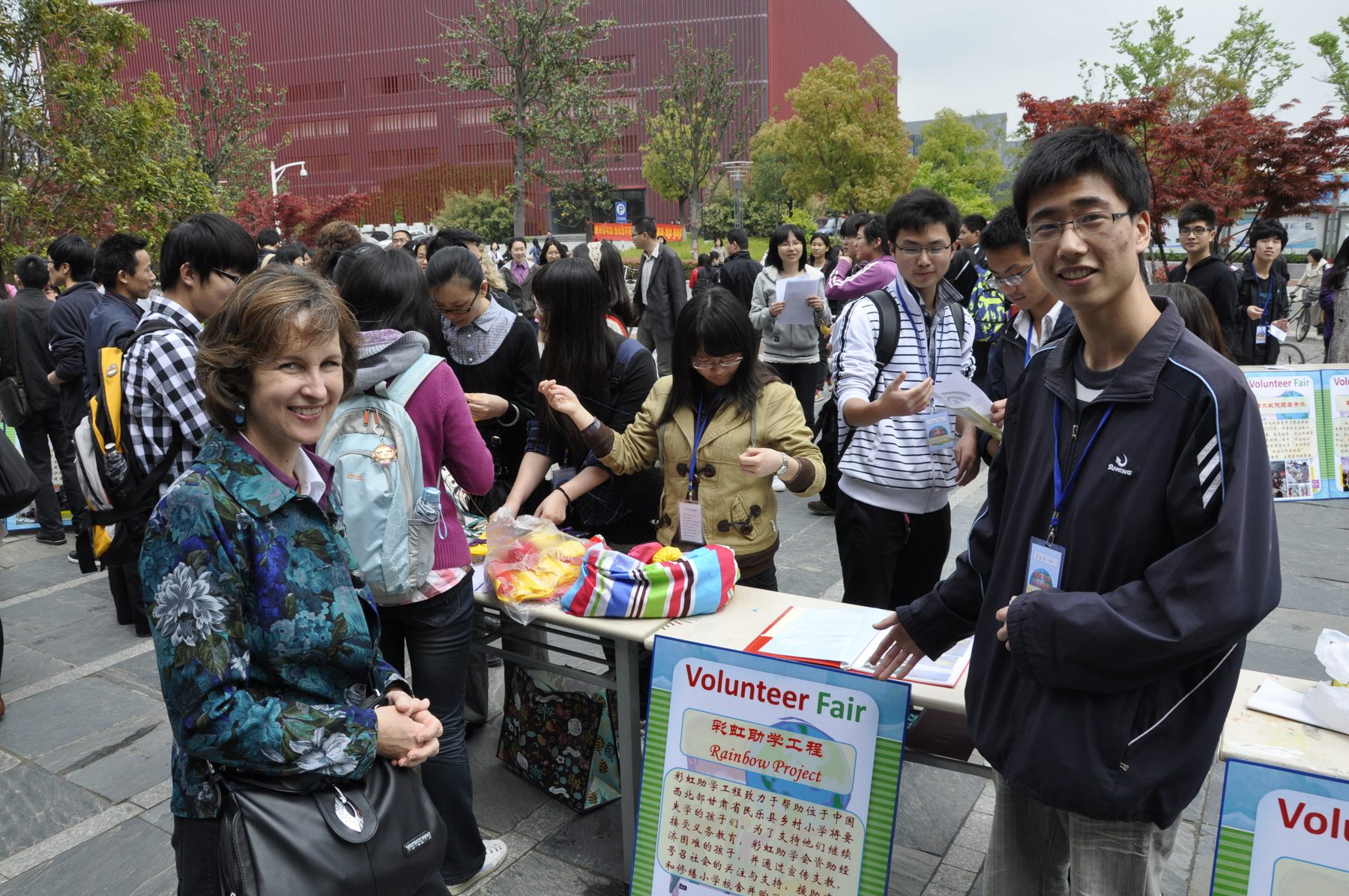 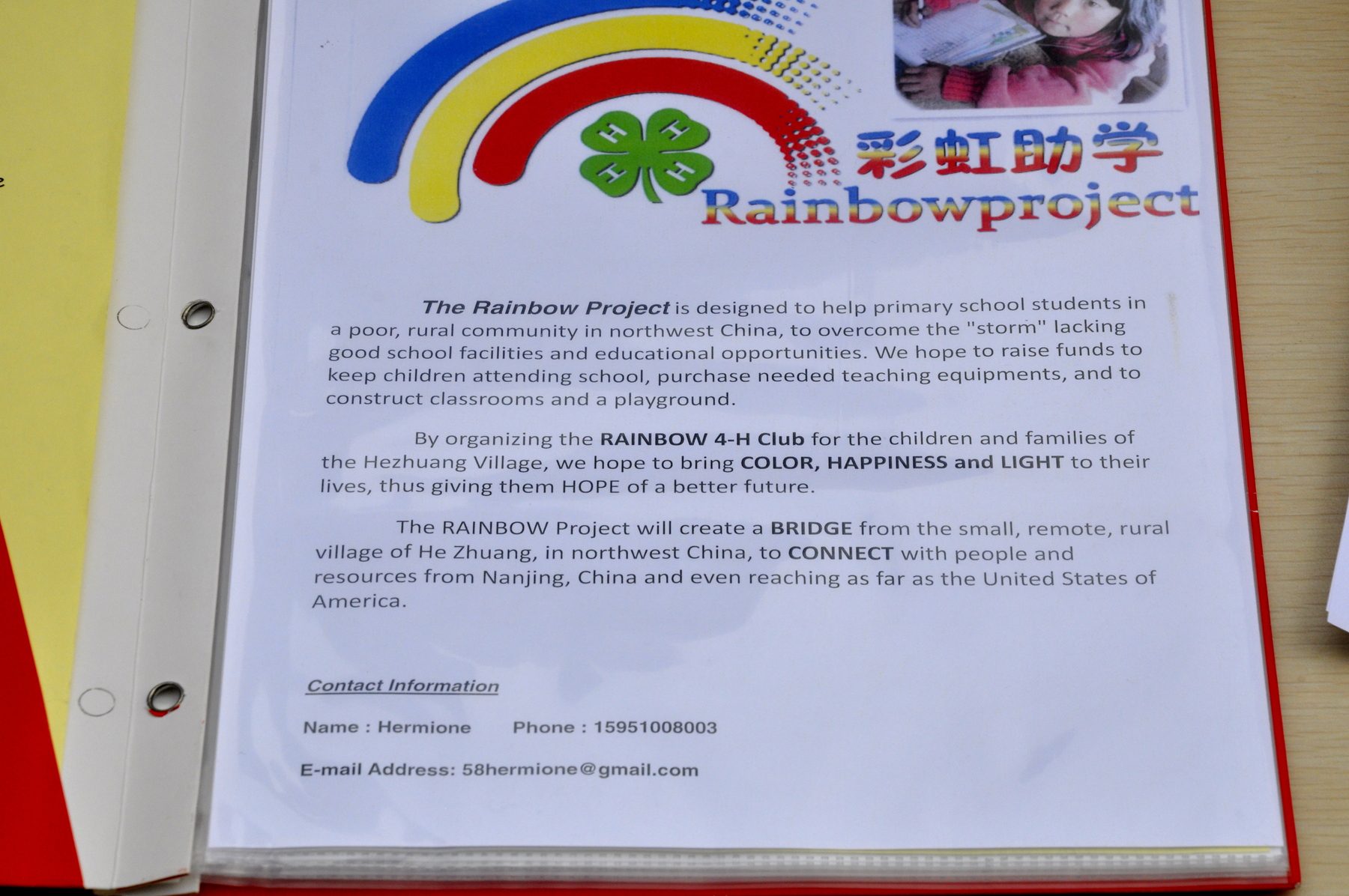 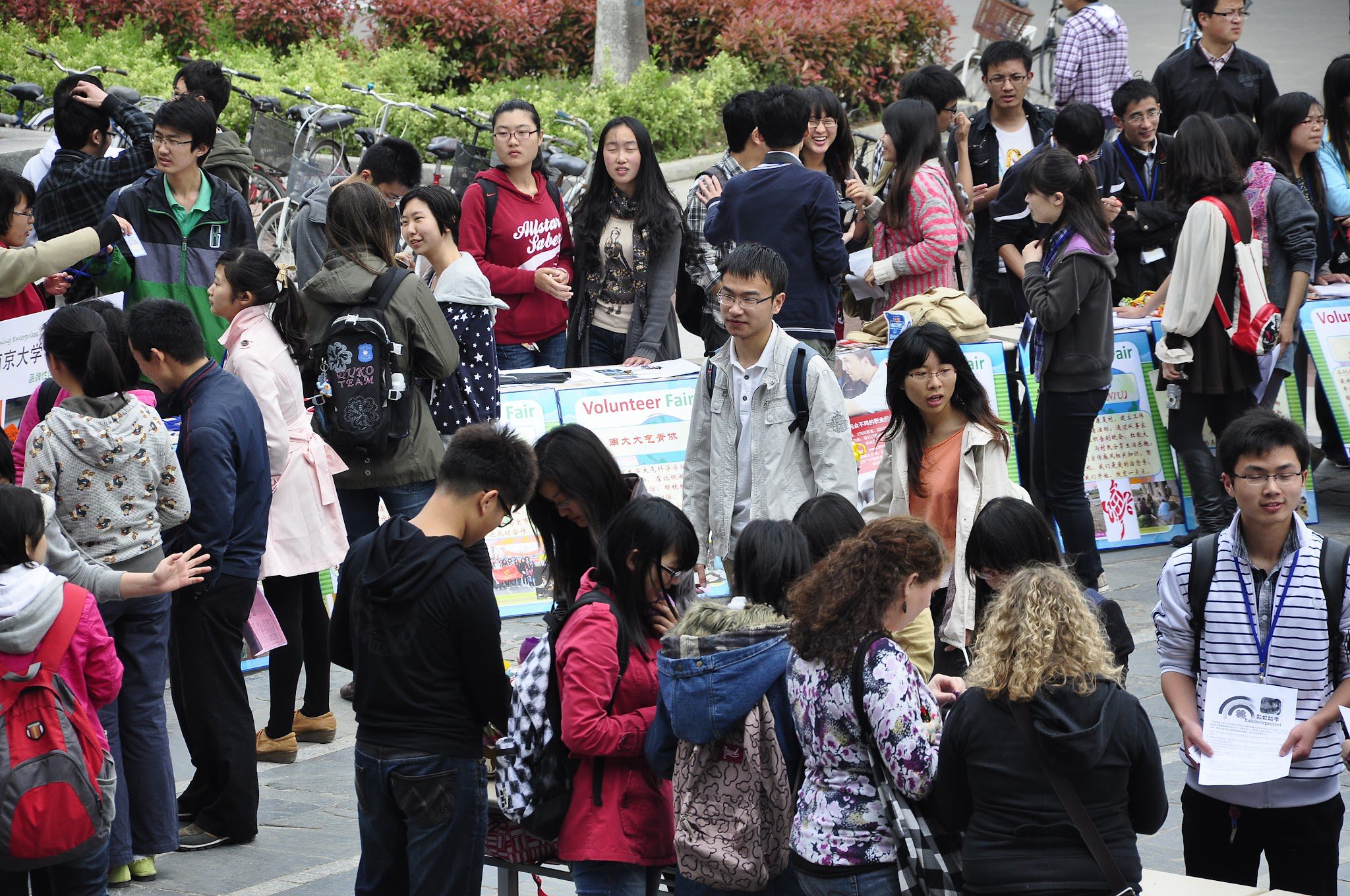 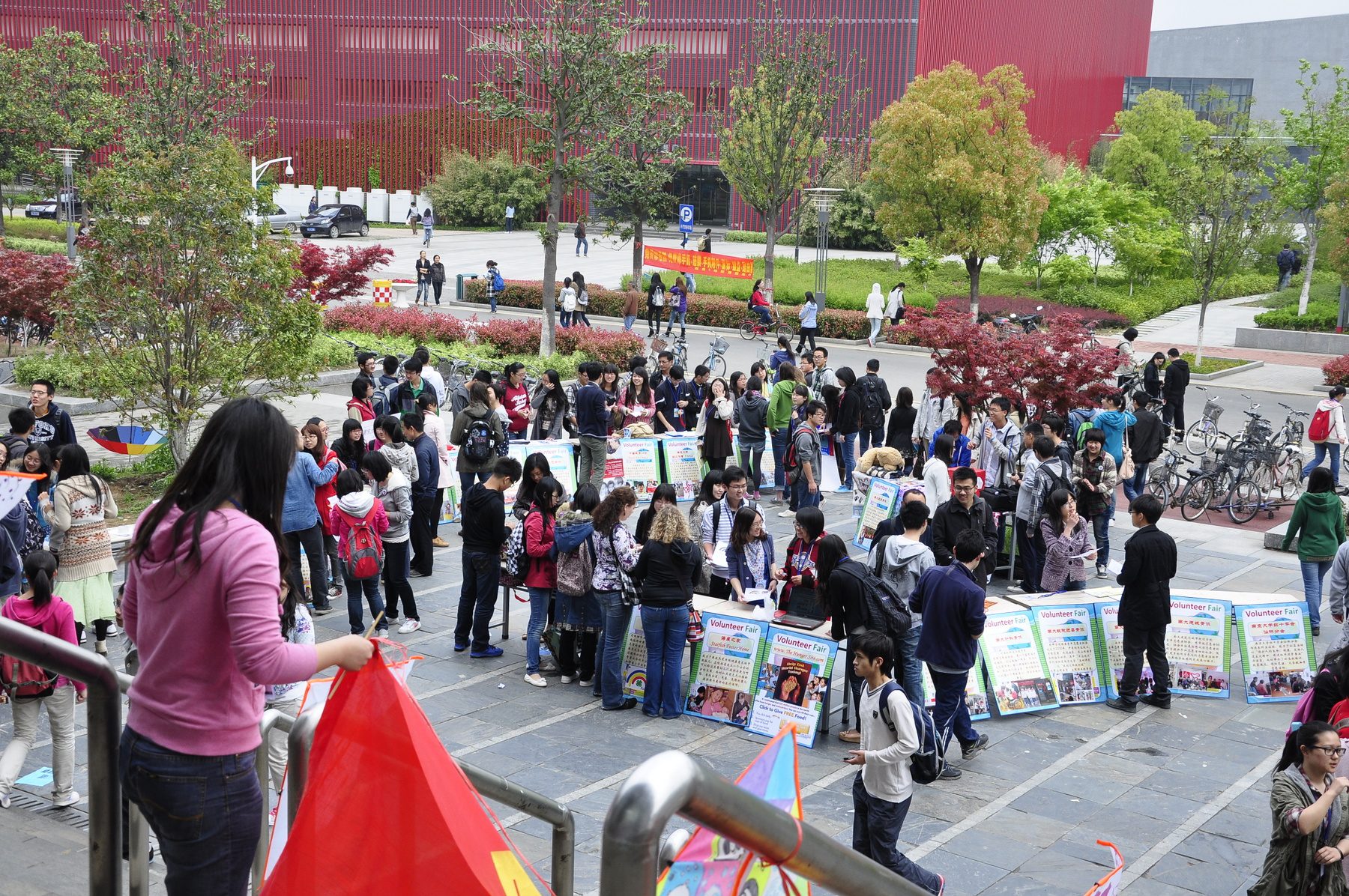 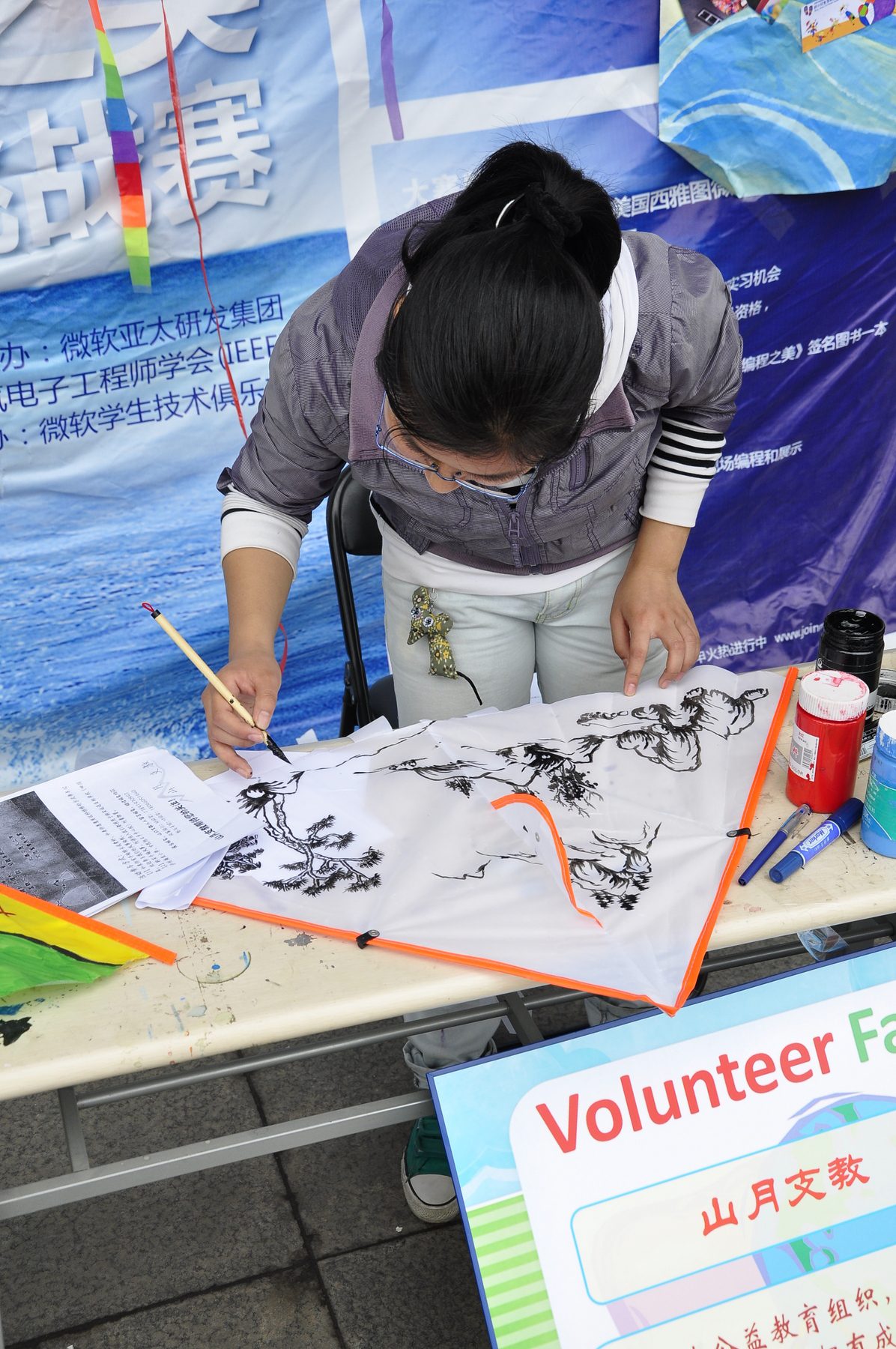 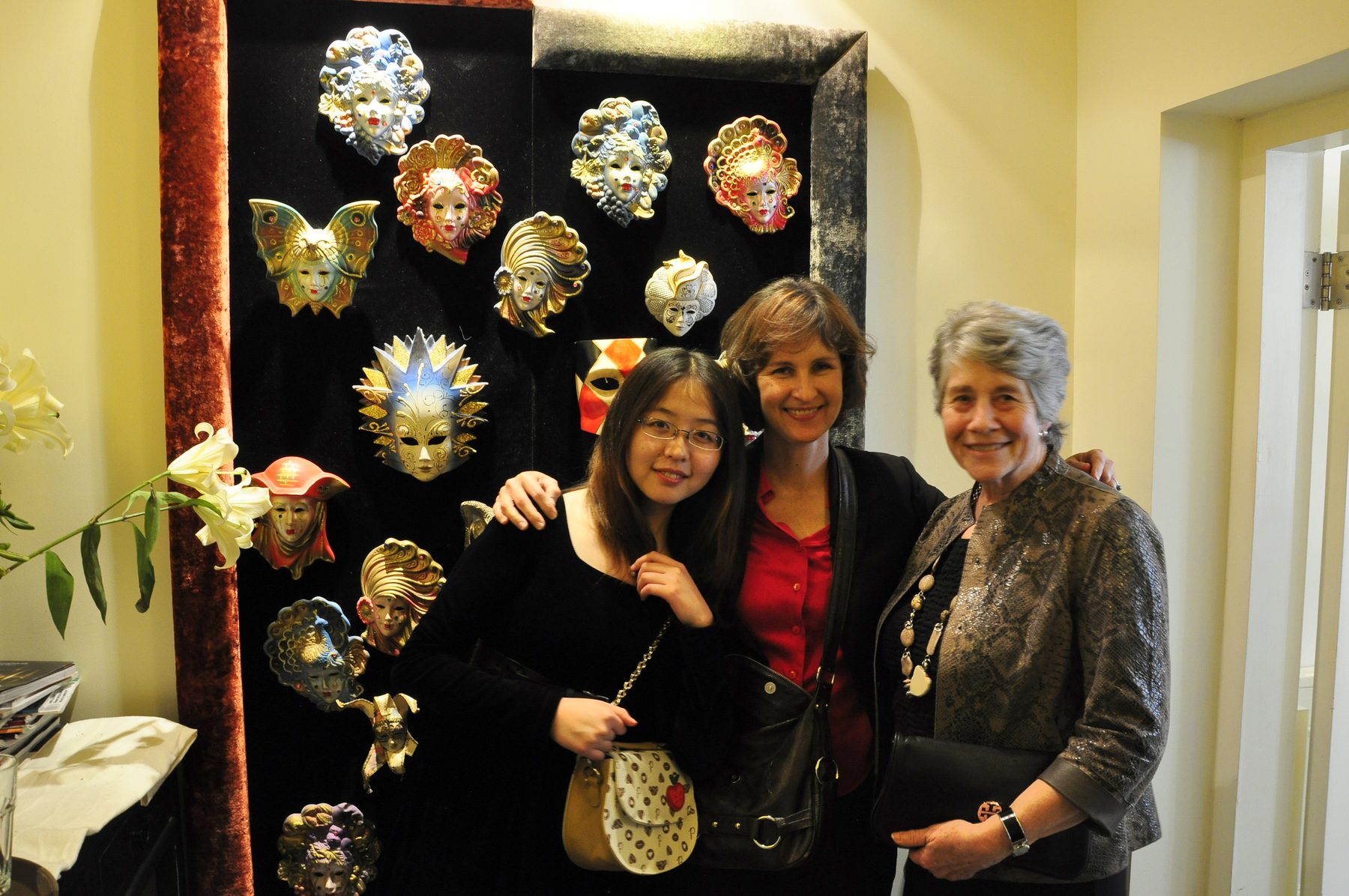 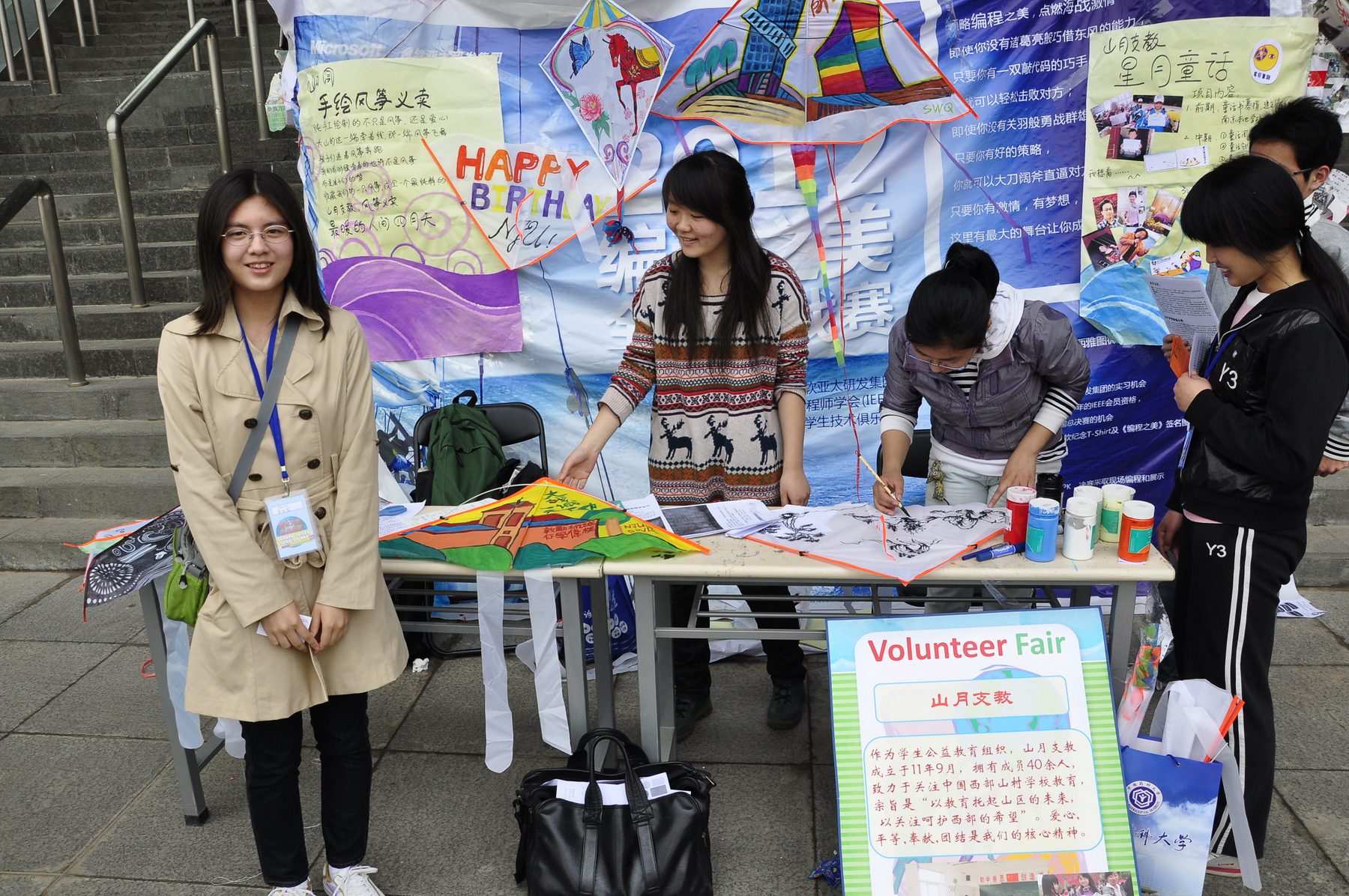 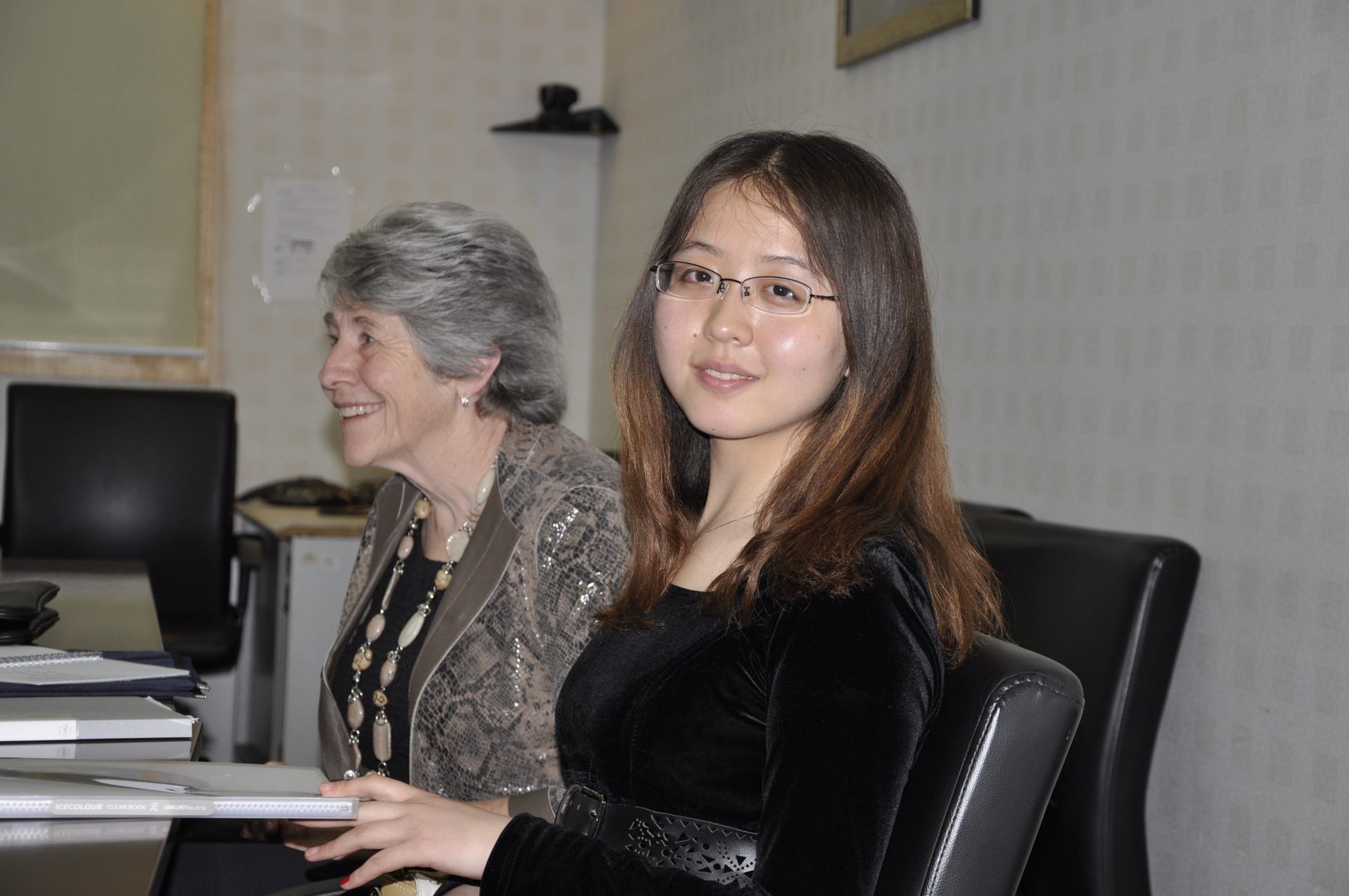 2 thoughts on “Volunteerism: The Spirit of Service is Brooding Over China”